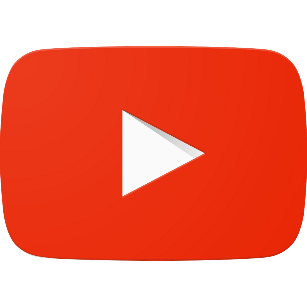 Three times World champion in a row !!! Bianca Walkden has no equal in the
history of taekwondo. To date, only Korean males have managed to achieve
such a feat. On May 17, 2019, in Manchester, the British gifted beat China’s
Zheng, the reigning Olympic champion, and jumped for the 3rd time in a row to
the roof of the world, after Chelyabinsk in 2015 and Muju in 2017.

Of course, logically, one should not look far for the gold medal favorite at the
Olympic Games in Tokyo (+73 kg), the only title missing from her records. In
Rio, in 2016, the native of Liverpool had lost in the ½ final against… Zheng, the
only one who managed to resist her a little.

But the records are for Bianca. In 2017, she remained undefeated in Grand-Prix,
achieving a Grand Slam with her 4 wins, a Grand Slam she is still the only one
to have achieved.

In the run-up to the Tokyo Olympics, the Liverpool fan is more than ever the top
gun to beat. She remains undefeated since December 2019 and has added a new
European title, the 3 rd one, in April 2021 in Sofia. To present it simply, Bianca
Walkden will compete in the Tokyo Olympics as World n°1 and running World
and European champion. Bronze medalist in Rio 2016, she is in the best position
to get her olympic gold time in Japan.